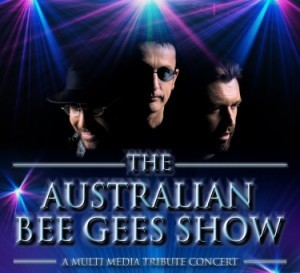 Get ready for the new Australian Bee Gees Show, a multimedia theatrical concert experience that takes audiences on a nostalgic trip through the legacy the Bee Gees left behind while celebrating over four decades of the infectious music written by the Gibb brothers. The BeeGees’ record-breaking music is captivated on stage with mesmerizing resemblance in sound and mannerisms. Together for more than 17 years, The Australian Bee Gees Show has mastered the look, sound and personality of the adored trio, while cementing their reputation as the world’s leading Bee Gees show. The Australian Bee Gees Show captures unsurpassed and state of the art sound, live camera images, and vivid graphics that will get you dancin’ on your feet. The evening starts with an on-stage disco dance party and covers early hits (Massachusetts, New York Mining Disaster 1941, To Love Somebody) to later classics (Stayin’ Alive and You Should Be Dancin’). The Australian BeeGees Show will have you reliving your favorite Bee Gees moments. 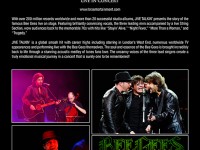 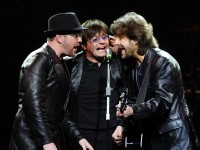 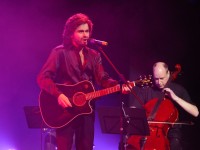 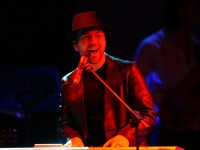