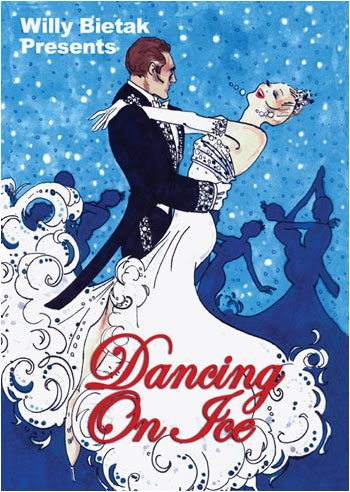 Celebrated producer Willy Bietak brings to life his hottest and most daring ice skating musical show yet, DANCING ON ICE.

Dancing On Ice is a jump-jiving, rumba-writhing extravaganza that celebrates the speed, excitement and sensuality of ice dancing. No stately minuets here. Skating champions from around the world bring their performing artistry to the mysterious tempos of the tango, the romantic sway of the waltz, the tempestuous heat of Latin rhythms, the carefree swing of the big band sounds and the improvisational genius of New Orleans Jazz.

Also heating up the ice are lavish sets, kaleidoscopic lighting design and glamorous costumes, all blending together with imaginative choreography to enhance the melodies and movement even more. 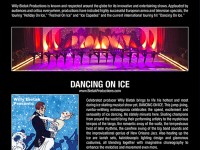