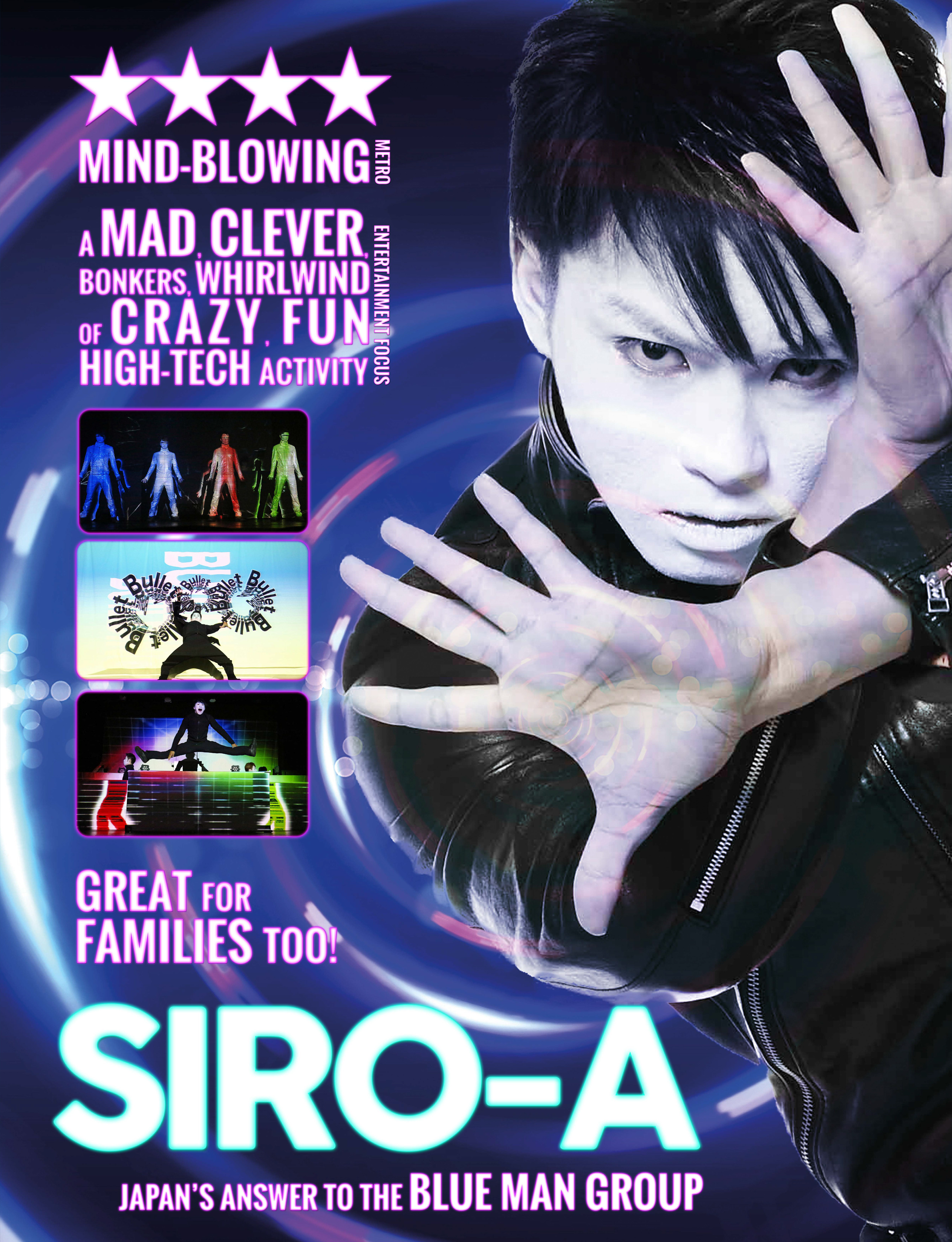 TECHNO CIRCUS by SIRO-A “Japanese Answer to Blue Man Group”; six students from Sendai, Japan united by a desire to come up with something new, outside the boundaries of conventional theatre and performance art. Siro-A boldly defines their craft as “THE NEXT GENERATION OF ENTERTAINMENT.” The  physical performers display their skill and brilliantly executed choreography in sync with two DJs, visual projections and mind-blowing optical illusions. Reaching deep into their technical bag of tricks, they combined electro beats with visual effects, motion, light, dance choreographies and elements of comedy.

TECHNO CIRCUS by SIRO-A made their first public appearances at festivals in Japan in 2005, followed shortly by Japanese TV features. SIRO-A’s biggest live show to date debuted to 30,000 spectators at the Shanghai Expo 2010, where the question came up: “Is that the Japanese answer to Blue Man Group?” In August 2011, SIRO-A was invited to take the stage at Edinburgh’s renowned Fringe Festival and earned the 2011 “Spirit of The Fringe” award in the process.

So what is it that makes their show so special? TECHNO CIRCUS is new and varied, innovative and pretty crazy, energetic, cool, and extremely entertaining. The beat of TECHNO CIRCUS’s electronic music hits a visceral nerve. The visual effects, grand illusions and perfectly choreographed routines are masterfully woven together to create an utterly new live experience.

TECHNO CIRCUS by SIRO-A has broken the world’s language barrier with “non-verbal” performance art that dazzles audiences across generations. TECHNO CIRCUS is the ultimate expression of the collaboration between human, technology, and music that people have never experienced before. Expect to be immersed, surprised, and entertained. An absolute treasure trove of delights, TECHNO CIRCUS by SIRO-A is just pure fun. 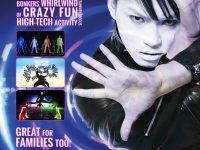 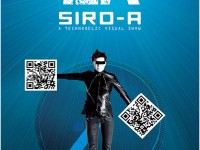 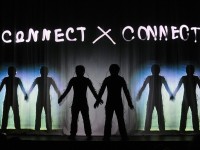 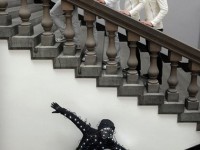 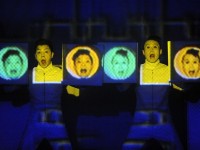 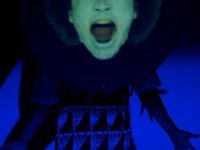 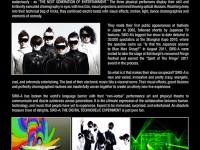 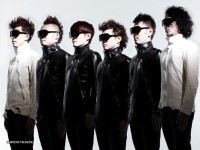 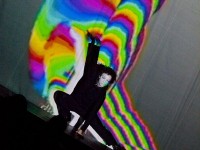 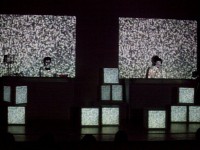 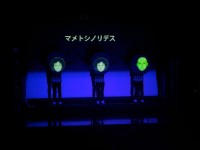 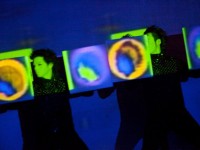 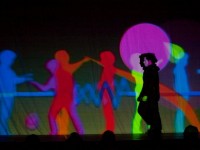 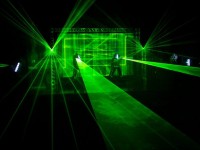