Sometimes life is greater than fiction…
Soaring energy, bodies sculpted through hours of onstage work, costumes that meld tradition and modern times, and pure virtuosity are the essences that make LOS VIVANCOS the best selling and foremost flamenco dance artists of today.

Los Vivancos is composed of seven brothers who were educated in different cities around the world. The entire family maintains a strong and loyal commitment to their ultimate passion, flamenco. From this commitment, the brothers went on to study at the prestigious Barcelona Spanish Dance Conservatory.

All seven brothers speak a minimum of four languages and play at least two instruments, being able to write and compose their own original scores. As individual artists they have worked as solo dancers for Rafael Aguilar, the Scottish Royal Ballet and Joaquín Cortés.

Perfectly disciplined, LOS VIVANCOS reunited and marked their triumph with the formation of a flamenco fusion dance company with its own eclectic style that dares to unify flamenco, ballet, martial arts, street dance, theatre and acrobatics. Their brand new show Aeternum Flamenco brings together the artistic collaboration of Daniele Finzi Pasca (Director of Cirque du Soleil’s® Corteo™), with Music Director Fernando Velazquez. Their choral work of art combining charisma, showmanship, and an exceptional sense of rhythm is setting audiences ablaze around the world.

LOS VIVANCOS have been seen by over a million spectators from over 40 countries. They have had a critically acclaimed performance on “Dancing With The Stars” and have received personal recognition by royalty, Princess Stephanie of Monaco, at the performances at the renowned Monte Carlo Circus Festival in Italy. Such worldwide appreciation is why LOS VIVANCOS is said to be the musical-scenic phenomenon of the decade. LOS VIVANCOS have only just started writing their history now; don’t miss being a part of it with them. 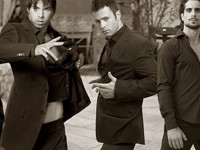 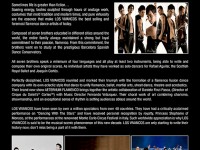 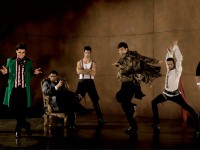 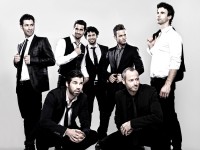 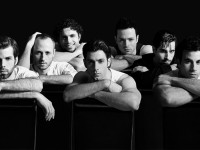 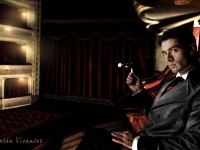 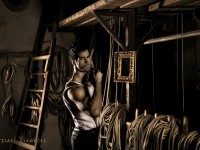 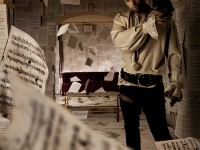