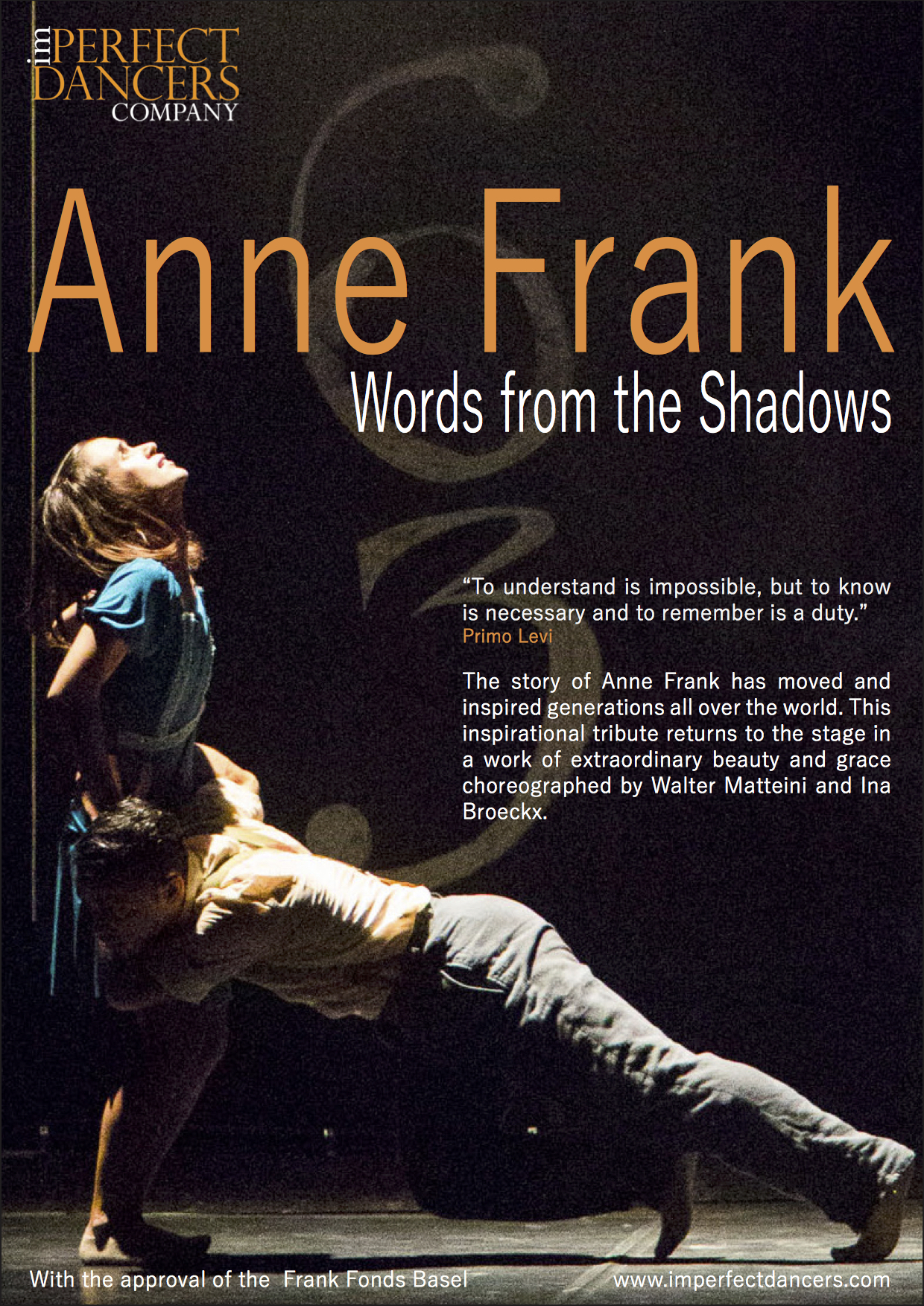 IMPERFECT DANCERS COMPANY brings the story of Anne Frank to life in their production of ANNE FRANK -WORDS FROM THE SHADOWS, an inspirational tribute to a young woman’s life, spiritual strength and humanity in the midst of the darkest time in the 20th century: the Second World War. This work of extraordinary beauty and grace honors the memory of Anne Frank whose touching story has moved and inspired generations all over the world. This special tribute was created to commemorate the seventieth anniversary of Anne Frank’s arrest and deportation. The powerful and moving production begins after the liberation of Auschwitz. Anne’s father, the only survivor of the Frank family, returns to the secret Annex where he receives his daughter’s diary from Miep Gies. While reading it, he discovers aspects of her personality that he did not expect. He relives their absconding and the tragic events that followed.

We recommend the active involvement and collaboration of all local JCCs and Jewish Communities in each city with the local presenter. The production has been choreographed with the option to incorporate a local Community Choir or musician playing the violin or any instrument of choice. The community involvement and collaboration aims to create a physical and emotional connection between the dancers, the audience and the Jewish community.

IMPERFECT DANCERS COMPANY was founded by Walter Matteini and Ina Broeckx in January 2009. Since its inception, this eight-strong contemporary dance company has proven tirelessly creative as it evolves, expands its repertoire, and delights audiences with its sensitive, original and compelling performances. In doing so, it has secured its rightful place in the artistic landscape.

The source of that creativity and what makes the company so different is its conscious diversity. As dancers and human beings we all start from imperfection constantly striving for the unattainable; individual and collective perfection. It is this paradox that is encapsulated in the company’s name.

In this pursuit of excellence and precision, IMPERFECT DANCERS COMPANY sets ever-higher standards and pushes itself to new pinnacles of achievement. In just five years, the Company has regularly toured throughout Europe [Germany, France, the Netherlands, Poland, Turkey, Belgium], and has taken its passionate and intensely physical repertoire to Africa, South America, Canada and the US. The Company has taken the passionate and intensely physical repertoire to Festival de danse de Cannes, Benefit Gala for the Alzheimer Stuttgart, Tanz-Tage Festival Regensburg, Kultur Tempel Festival Karlsruhe, Chutzpah Festival Vancouver, Cali International Dance Festival, Visa2Dance Tanzania, just to name a few. ImPerfect Dancers Company has been the resident dance company of the Pisa Opera and Ballet Theatre in Italy since the 2011 season.

Artistic Director Walter Matteini is a rapidly rising star of the European contemporary scene. His work is deeply human and accessible, energetic and emotional, and pushes past conventional interpretation and breathes fresh life into music and stories which inspire him. Co-Director and Co-Choreographer Ina Broeckx, a native of Belgium, has had an extraordinary career throughout Europe and is the Company’s costume and set designer as well as one of the dance members.

“Our choreographic language is intensely physical and athletic, and hinges on our quest to explore and understand the human soul in all its different facets. Our work seeks to create an emotional connection with the audience. While we usually draw inspiration from history and literature, our choice of themes is always guided by careful consideration of severe factors: the cultural depth, the potential to be developed in an original and modern fashion, the artistic interest and the emotions they evoke. When we translate our ideas into movement we always start with the music and then the sole purpose is to convey emotion.”

Mix brilliant dancers from around the world, the deep passion of Italy and the vision of one of the great emerging choreographers of the century. The result is the perfection of IMPERFECT DANCERS COMPANY, the most sought-after troupe from one of the world’s most inspired landscapes. 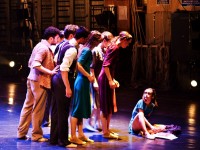 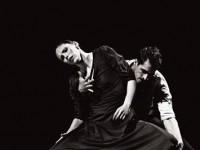 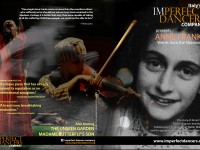 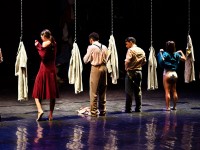 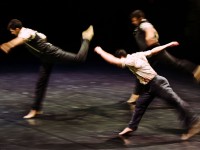 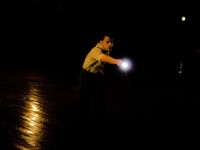 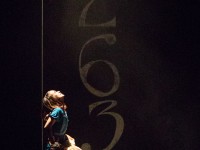 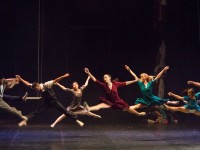 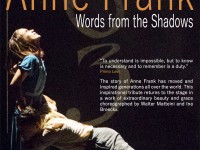