Recognized and appreciated beyond national borders, displaying an incredible physical proficiency and sophisticated inventiveness, KATAKLÓ is hailed as one of Italy’s most prestigious independent dance companies from Milan and was created in 1995 by Giulia Staccioli. The name KATAKLÓ derived from the old Greek, translates to “I dance by bending and contorting my body.” The refinement of the choreography and theatrical script of KATAKLÓ has the emotive power of composing surrealistic scenarios, of creating conjuring postures and of dismantling imaginative barriers surpassing all cultural and linguistic boundaries and generation gaps. This is well done thanks to the unmistakable and spectacular mix of body movements, dance steps, acrobatic athleticism, mime, humor, sound, lights and costumes.

Giulia Staccioli’s new masterpiece “PLAY” is stories of sports. Visions and variations which capture fresh nuances of sports disciplines freed from the tensions of competition. The dancers’ bodies play and create, challenge and experiment. “Man is seen through the lens of his limits.” A show composed of tableaux, an exciting alchemical mix of the vital energy of athletic movement and the harmonious intensity of dance. KATAKLÓ combines splendid costumes, an elegant soundtrack, evocative and ingenious choreography and exquisite and brilliant lighting design. These are the ingredients that have won wide international acclaim for KATAKLÓ, which never fails to cast a spell over its audience. 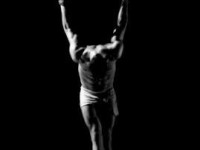 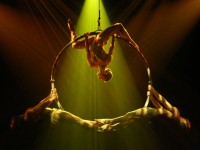 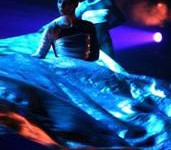 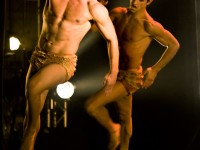 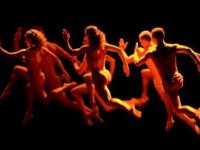 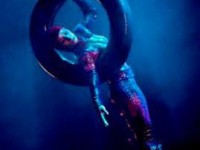 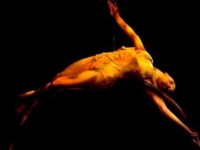 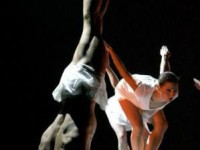 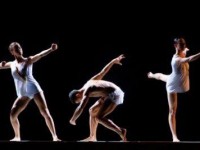 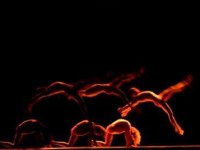 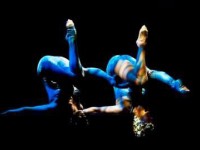 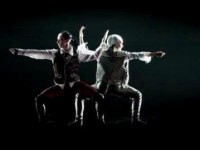 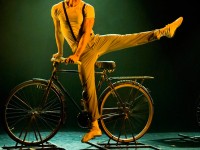